Yes, this is a yet another “write you a language”. But this one is a little bit different. First, the language I'm going to implement is rather different from languages you used to see in such tutorials. Second, I have little experience in creating programming languages, so a lot of things will be new to me as well.

What's the point in doing the thing everybody else is doing? What's the point in solving a problem someone else already have solved? Guides show you how to make a yet another Haskell or Python, but if you like these languages so much why don't you just use existing implementations?

I do not like Python. And I always seeked for something that could make programming less annoying. The language I'd like to use doesn't exist, and probably will never exist. But a more pleasant language, in fact, could.

But the language will not write itself. Also, nobody will write such a language: most people prefer to do things everybody else does, and anyway nobody cares about things I care about.

So I build a toy language and hope it will grow into something more useful.

There's more than one way to do it. The should be a way to do it without using any variables.

Most programming languages are extremely bad at programming without variables. For example, in C it is usually just impossible. In Haskell you have to use kludges like (.).(.) and end with unreadable code. In APL and J you end with character soup.

But in some languages, programming without variable can result into concise and clean code. Such languages are known as concatenative.

For example, in Factor you can write something like this:

But concatenative are not perfect either. As shown in Why Concatenative Programming Matters, a simple expression f(x, y, z) = x^2 + y^2 - abs(y) becomes

In Conc, the language I'm going to implement, you can do that. Also, in Conc you can do things you can't do in other languages, like pattern matching without variables. This is achieved with a very simple extention of the concatenative model.

Now you probably have a one big question. 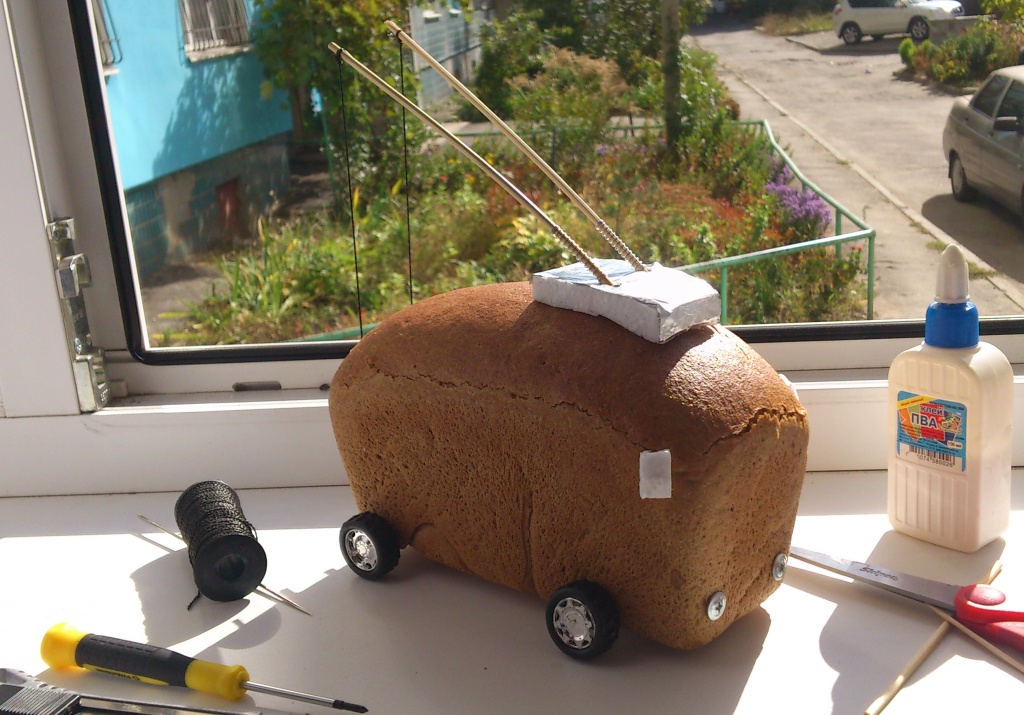 A good question indeed. Well, reasons are many. I'll show some though.

Suppose, you have some kind of programming notebook, like Jupyter Notebook. In there, you write expressions in a frame to get results below.

So you can type

(a pure perfect fifth in cents). Suppose, you want see a chain of pure fifths. Then you write

How many pure fifths you need to approximate an octave (using octave equivalence)? It isn't hard to find out:

(there should be a chain of 53 fifths)

You may consider a tuning made from this chain

Maybe it has a great approximation of a pure major third as well?

Now you can see a very nice feature of concatenative languages: they are good for interactive coding. There's no need to make unnecessary variables. There's no need to put everthing in dozens of parentheses or write code backwards. You just add more code to get new results.

Everything is an expression. Every expression is a function. The code is concise yet readable. There's no special syntax and the basic syntax is very simple and consistent.

Also, Conc functions are pure. The programming notebook could execute the code every time you move to a new line. It could memoize results to avoid expensive computations. It could use hot swapping technique, like in Elm, allowing you to modify your program while it's running.

The second reason to create a new language is because the concatenative notation makes some things cleaner. Consider the famous Functor and Monad rules:

In Conc they become:

Not only Conc version is shorter, it also allows you to see why the third Monad rule is called “associativity”.

By the way, the concatenative style plays nicely with an effect system:

A yet another reason to make a new language is to avoid this:

It is much easier if you have , and functions that can return multiple values.

A yet another reason is the associativity of concatenation. While arrows in Haskell look nice with two outputs, I wonder how they play with three outputs.

But you also can write:

You can't reproduce this using only pairs, because

Ok, I have to explain some things. The first thing you have to know, Conc is an algebra of two operations on functions. The first operation is generalized composition. It works like ordinary composition in concatenative languages:

The second operation is parallel concatenation:

Both operations are monoids:

Now notice that if c is a constant (a function that doesn't take any arguments) than composition is equvalent to concatenation:

where N is the difference between arities.

This implies that the generalized composition is probably too general. This leads us to the concept of the canonical concatenative form.

Expression e1 e2 is in CCF if both e1 and e2 are in CCF and the output arity or e1 equals the input arity of e2.

This is our old examples in CCF:

This allows you to write expressions in a usual way:

But it also allows you to write expression in an unusual way:

It is also nice to have some sugar:

Operation , is not only about writing nice expressions. It also allows to introduce a concatenative version of pattern matching without variables.

What does Some a -> mean? Well, assuming that foo = Some bar, it defines a = bar and evaluates expression after ->. Some is a function that constructs a value, and pattern matching inverts this function.

In concatenative world, Some bar becomes bar Some (postfix notation!). If there'd be unSome: a Maybe -> a, you could write

But unSome doesn't exist. But what if we reproduce unSome behaviour in the place where it makes sense?

That's basically the essence of concatenative pattern matching. Together with id, type constructors and composition form a right-cancellative monoid.

What does it have to do with ,? Well, consider an another example:

So , allow us to do advanced pattern matching without any variables.

If foo is a constant, the meaning of this statement is clear. But that if foo is a function?

In Conc, statement are cross-cutting. That means that the function inside uses values outside:

Concatenative notation has many advantages. But it also have some drawbacks.

What does this function do?

Raw types are not helpful either:

Clearly, we need something else.

In Forth, people use stack effect comments to show what a word does:

Conc has a similar thing too:

The Theory of Concatenative Combinators gives a good introduction into the subject. My set of combinators is a little bit different though:

This surely isn't a minimal set. But it is a very convenient one. Each combinator correspondes to some fundamental concept.

comp and apply are, of course, a composition and an application.

What can you do with this set of combinators? Well, a lot of things. Let's build the famous fixed-point combinator y.

Not very interesting. But:

It recurses. And if we add some f:

But remember that Conc is an algebra of two operations. This suggests an additional combinator:

But this immediately leads to a question...

Problem #1: How do you define , in an untyped context?

Suppose you defined it somehow. Now let f: A B → C be a function that takes two arguments and return only one. You can nest it:

In the next post I'll describe and implement the Conc parser.